Ionic in The Australian

Some great coverage of Ionic in The Australian today…  http://www.theaustralian.com.au/business/technology/ionic-pins-hopes-on-alternative-to-lithiumion-batteries 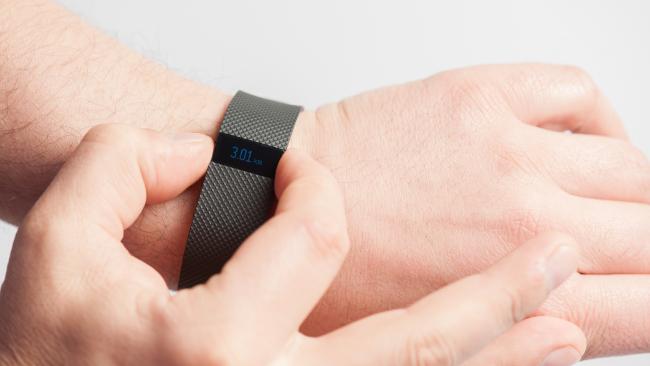 THE AUSTRALIAN
Ionic pins hopes on alternative to lithium-ion batteries

The push for a better battery is continuing in Melbourne, with unlisted technology company Ionic Industries working on a way to commercially produce graphene supercapacitors as a safer, quicker charging alternative to lithium-ion batteries.

Ionic, which has been working with Monash University’s Nanoscale Science and Engineering Laboratory for the past six years, says it has developed technology that could pave the way for mass production of graphene supercapacitors.

Lithium-ion batteries are the leading commercial battery technology in small-scale electronics, electric cars and renewables. But the technologies are now 25 years old, costs remain prohibitive and they are flammable.

Safety concerns have come to light recently, with the solar battery storage ­industry pushing to soften draft ­regulations that would force homeowners to build a separate “fire bunker” housing for battery installations.

Under draft rules released by Standards Australia, lithium-ion batteries are classed as “Fire Class 1” and would not be allowed inside or within a metre of a domestic dwelling.

Graphene, which is a one-atom thick sheet of carbon, has conductivity and electrical density properties that, in laboratory settings, indicate it can cut the size of bulky supercapacitors to the same size as lithium-ion batteries.

These could charge in next to no time, have a higher output, a longer life and would be safer than lithium-ion.

But it has only been demonstrated on a small scale.

“History is littered with technologies that performed very well but failed because they could not be scaled up for economic mass production,” Ionic managing director Simon Savage said.

“Our recent breakthroughs are a critical step in bringing graphene supercapacitors out of the laboratory and into real-life applications.”

Ionic, which is 15 per cent owned by listed Melbourne mineral exploration minnow Strategic Energy Resources, is trying to raise $2.8 million in a rights issue.

The funding will be to commercialise water treatment technologies using graphene, in collaboration with Monash and the Robert Friedland-chaired Clean TeQ, and to fund and develop a prototype of its graphene planar micro-supercapacitor technology.

Beyond this, Ionic wants a joint venture partner for its supercapacitor plans and will then eye a public listing.

Mr Savage said the initial uses for graphene supercapacitors are likely to be small-scale for wearable technologies, such as smartphones and watches.

If the technology can be commercialised, the move to electric vehicle use is likely to be gradual, given complete new car designs will be needed and all manufacturing plans so far use lithium-ion.