While there is currently an enormous effort being poured into next generation chemical battery technology, including various forms of lithium ion batteries, several challenges have prevented the replacement of lithium ion batteries by supercapacitors.  Ionic’s technology represents a solution to the problems that have inhibited the widespread adoption of superior supercapacitors as energy storage devices.

Batteries and capacitors seem similar as they both store and release electrical energy.  However, there are crucial differences between them that impact their potential applications, due to their functional differences.

However, a battery typically discharges its energy more slowly than a capacitor because there is a lag associated with the chemical reaction necessary to transfer the chemical energy into electrical energy.

A capacitor on the other hand stores the electrical energy directly on the plates so the discharging rate for capacitors is directly related to the conduction capabilities of the capacitors plates.

A capacitor can discharge and charge faster than a battery because of this energy storage method. 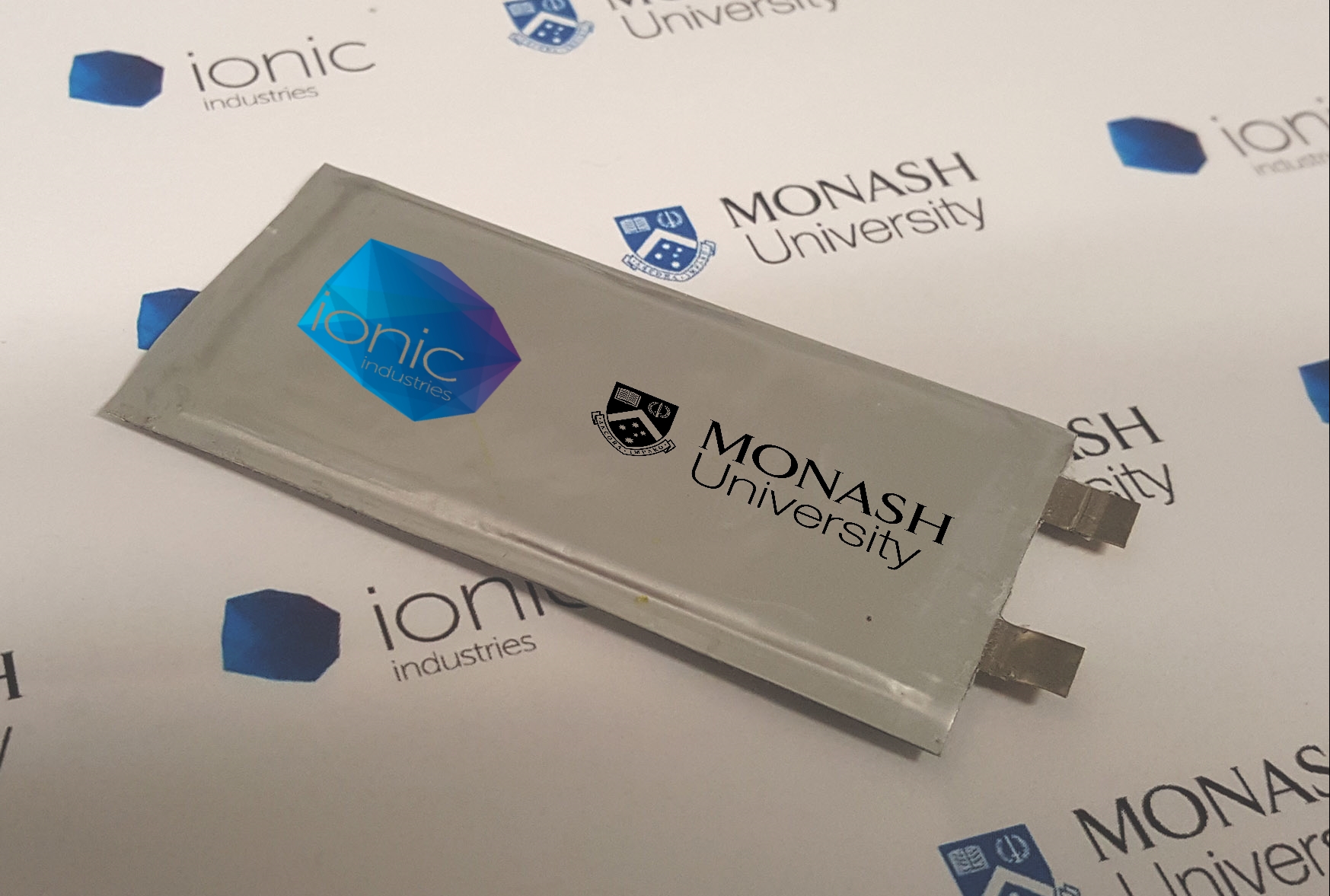 Ionic’s Origami Capacitors are cheaper, customisable, safer and more environmentally friendly to produce (and dispose of) than existing supercapacitor technologies.  They can be deployed in existing applications and much lower cost will enable entirely new applications around disposable or short lifecycle IoT devices with enormous potential applications in supply chain and logistics.

Ionic has signed a Letter of Intent with Nanothings Inc, a US based IoT company backed by US semiconductor giant SemTech.  Nanothings also has significant market access for its technologies through relationships with major IoT companies including Semtech, Sigfox, Senet, M2Comm and MachineQ.  The objectives of the collaboration are to develop an energy storage solution that will enable a new generation of IoT tracking technologies based on Nanothings’ proprietary NanoTag devices.

The Letter of Intent sets out a path toward a commercial arrangement that will ensure seamless integration of Ionic technologies into Nanothings devices to deliver maximum value for Nanothings and Ionic.

Our Origami Caps will compete in existing supercapacitor markets, bringing a superior, safer technology at lower cost to market.  The global market for supercapacitors is predicted to be USD 6.3 billion by 2022 growing at CAGR of 28.7%, driven largely by growth in the “Internet of Things” market estimated to be worth a staggering $14 trillion by 2022 ($2.7 trillion in supply chain and logistics shipping over 85 billion parcels world-wide every year).

Energy storage technologies are one of the greatest constraints in the development of many new technologies, with batteries taking up as much as 30% of the volume of modern devices compared to only 10% or less only a decade ago.

Requirements to both store large amount of energy AND discharge / recharge at a rapid rate are holding back applications in a wide range of fields from consumer electronics, medical and health devices and IoT markets.  Batteries can store lots of energy but not enough power, whereas supercapacitors have high power density but cannot store enough energy.

Ionic’s MICRENs (micro planar ultracapacitors) devices are the next generation of energy storage technology – ultracapacitors that can hold as much energy as lithium ion batteries. 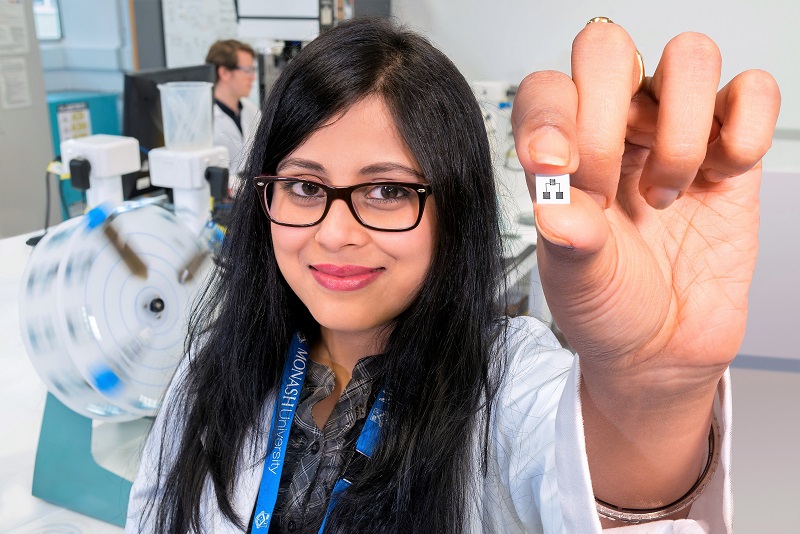 Our proof of concept devices, created and patented in 2015 demonstrated supercapacitor devices with similar energy density to li-ion batteries, paving the way for devices that represent the holy grail of energy storage technologies.

In 2017, 2 years of work culminated in our filing of a new patent titled: Capacitive energy storage device and method of producing same (Australian Provisional Patent Application 2017903619). The patent covers: 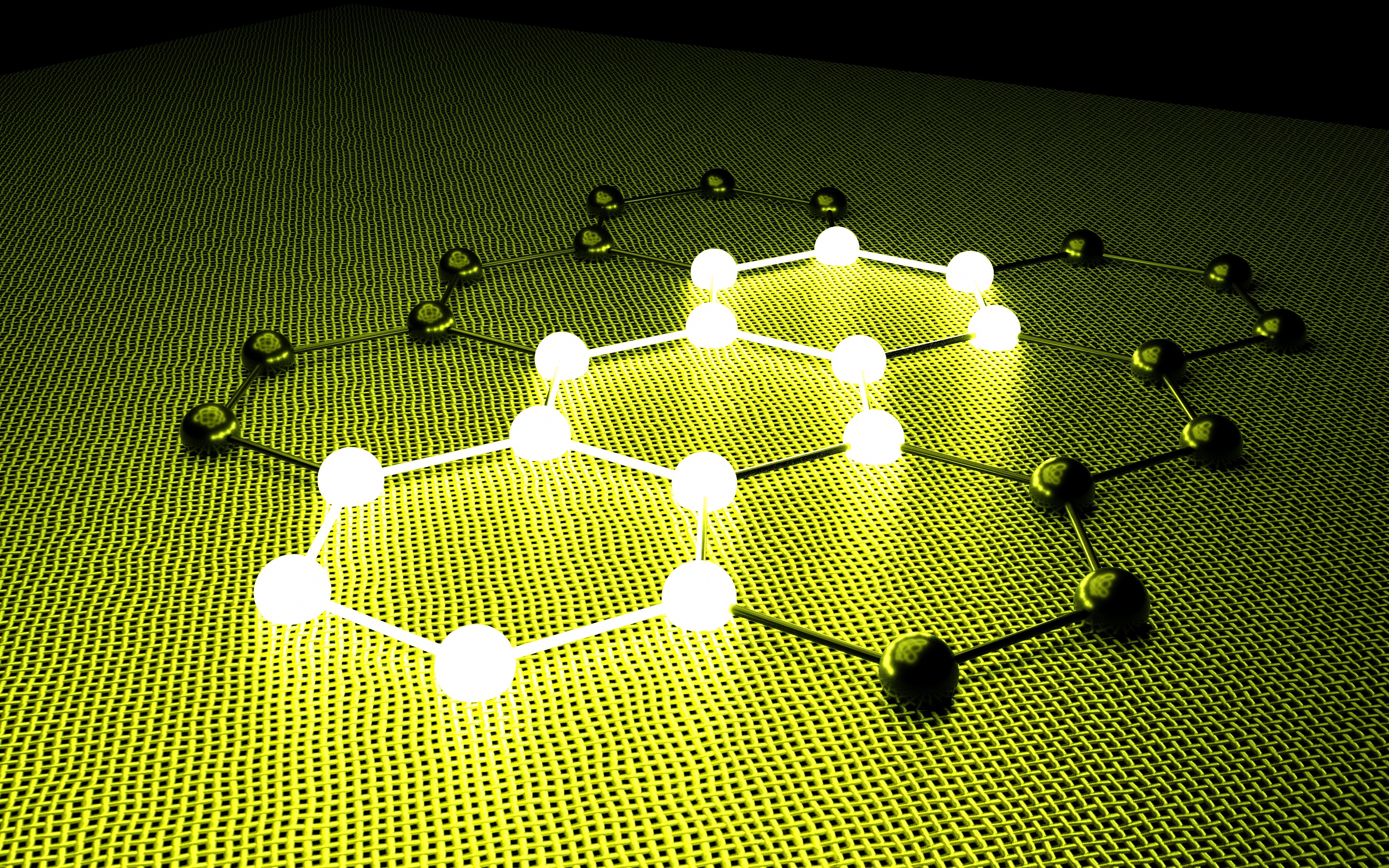 The critical element in this new technology is our ability to print the ultracapacitors in the 1000s per minute, rather than individually creating each device with an expensive, direct-write approaches using lasers or ion beams. The technology builds on our existing patent relating to graphene oxide membranes and it means we can create these devices as easily as factories today produce food packaging and labels using gravure printers.

MICRENs Ultracapacitors will deliver a range of extraordinary capabilities and characteristics:

MICRENs ultracapacitors will be applied in a broad range of supercapacitor and lithium-ion battery applications.  The markets for these types of devices are predicted to be over USD24B by 2022: 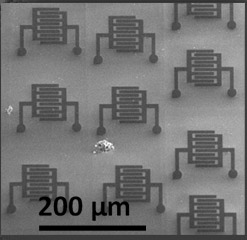 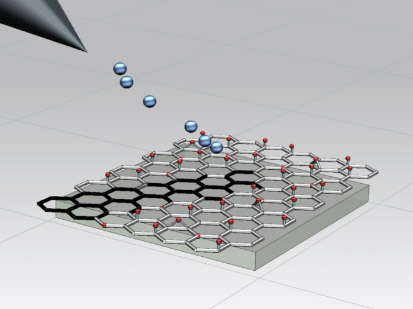 An FIB being used to “print” planar electrodes on the GO film.